Best Ways To Get Rid Of Those Unwanted Gifts 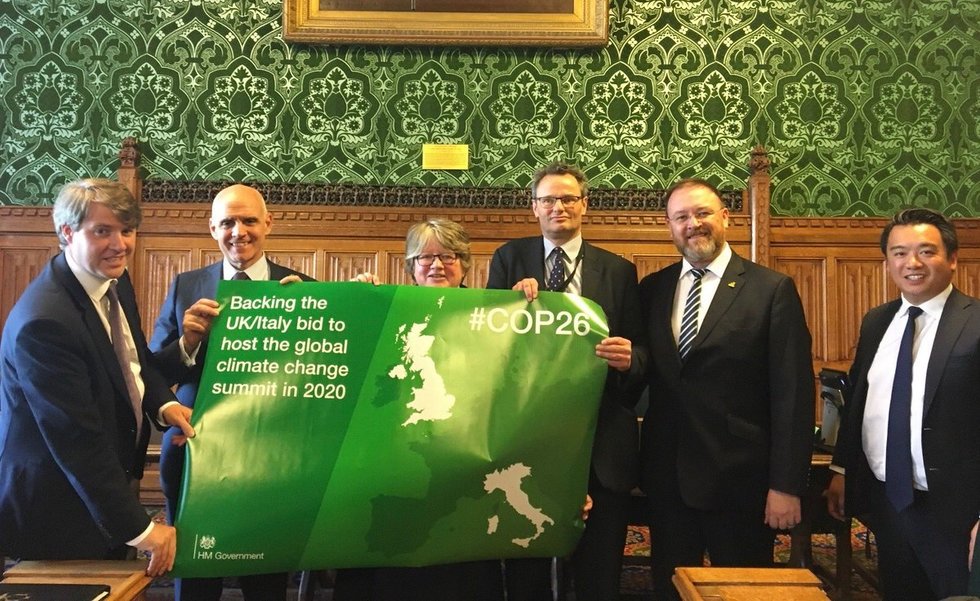 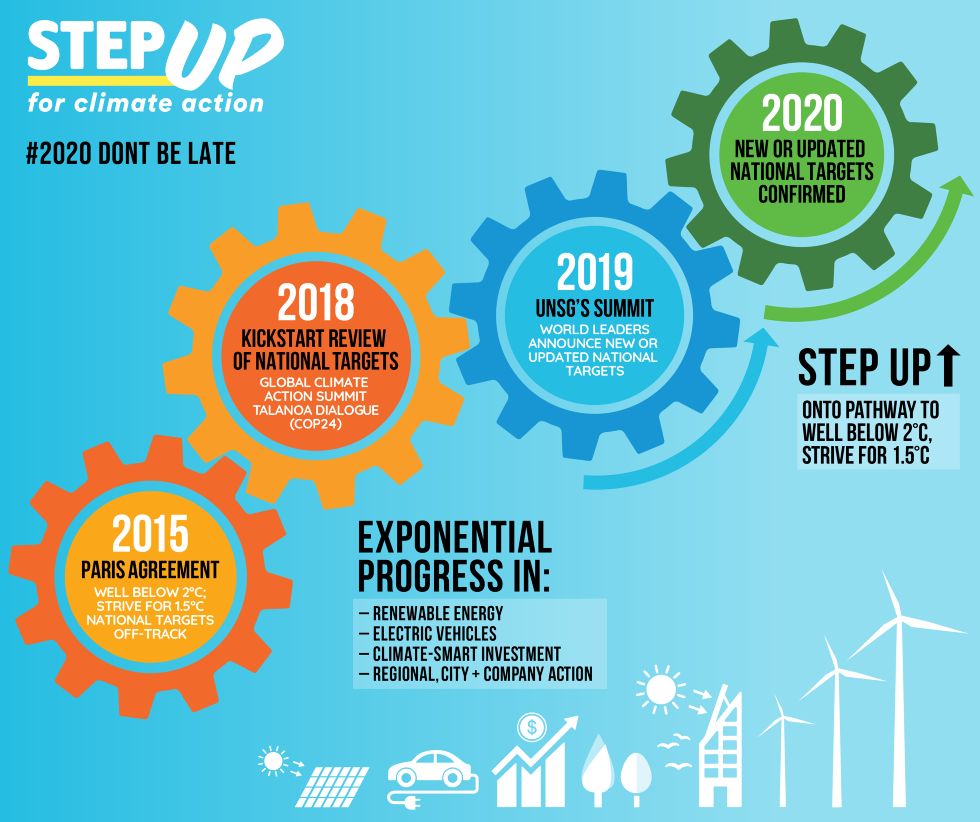