Beam Me Up Scotty - The Extraordinary Legacy Of Nichelle Nichols

Will You Partake In The Metaverse Of Madness? 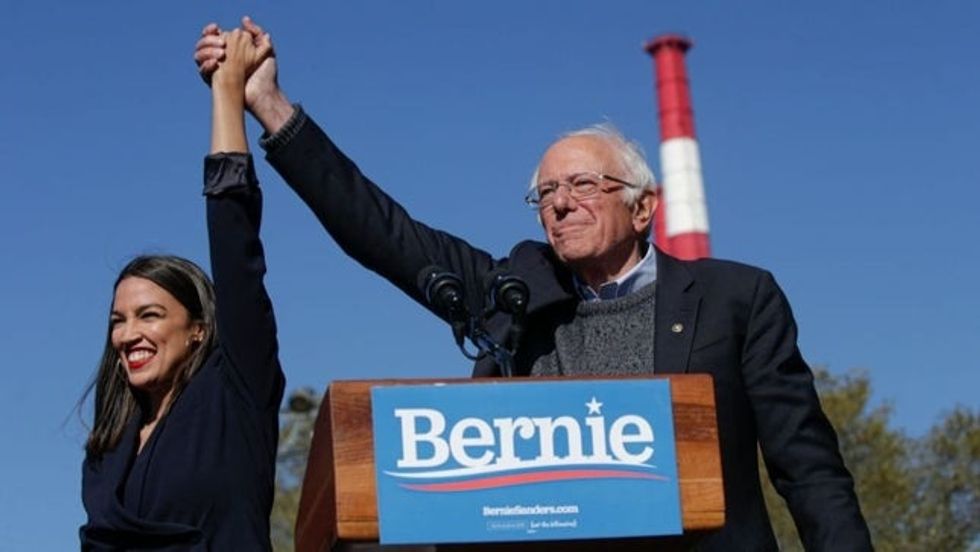 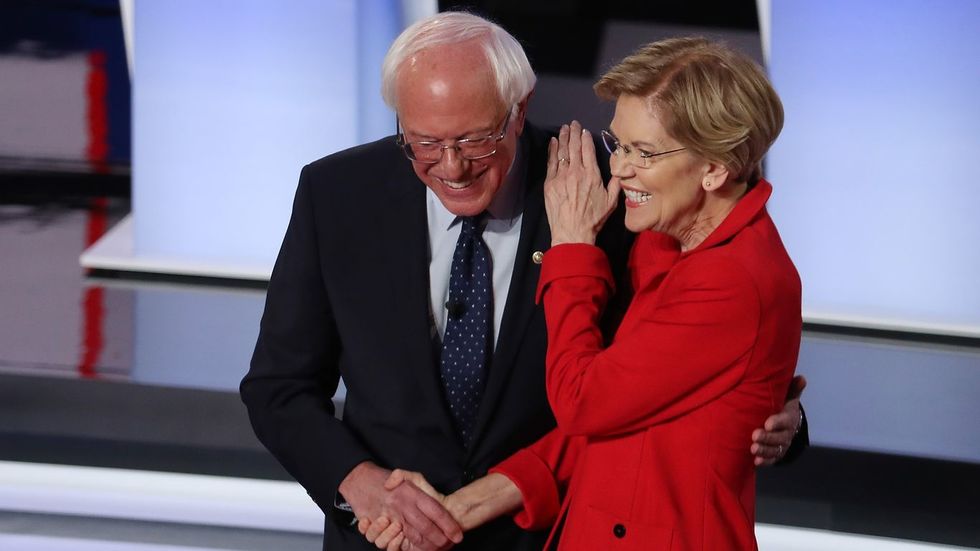 @michelleinbklyn This campaign would NEVER attack supporters. The script, which was not directed by the campaign, p… https://t.co/smcZ6ssrU7
— Briahna Joy Gray (@Briahna Joy Gray) 1578977594.0 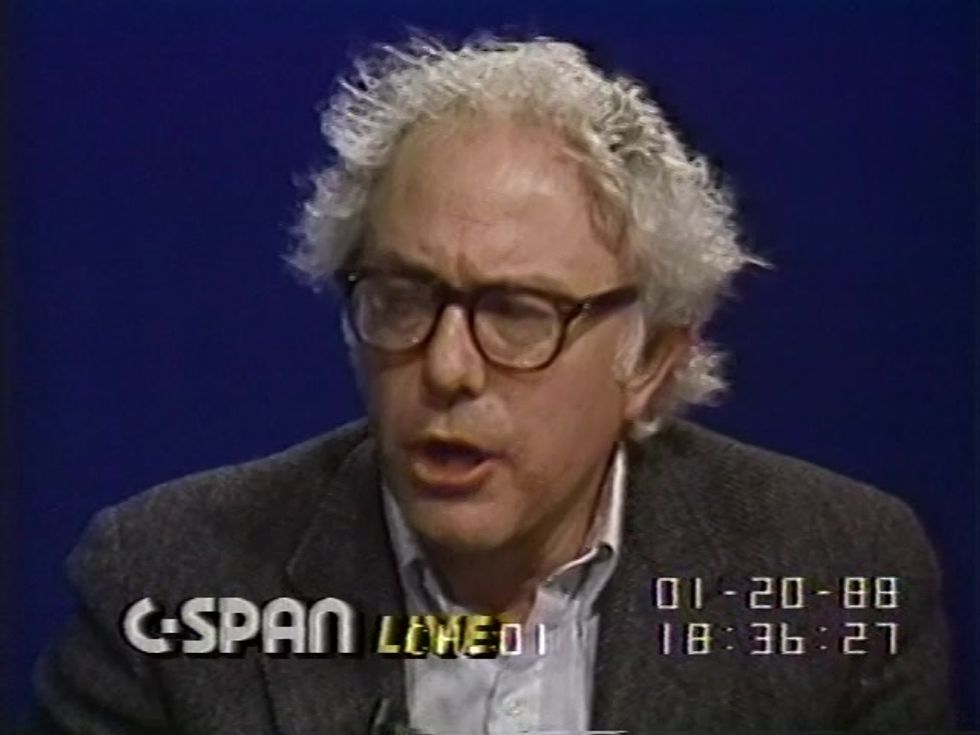 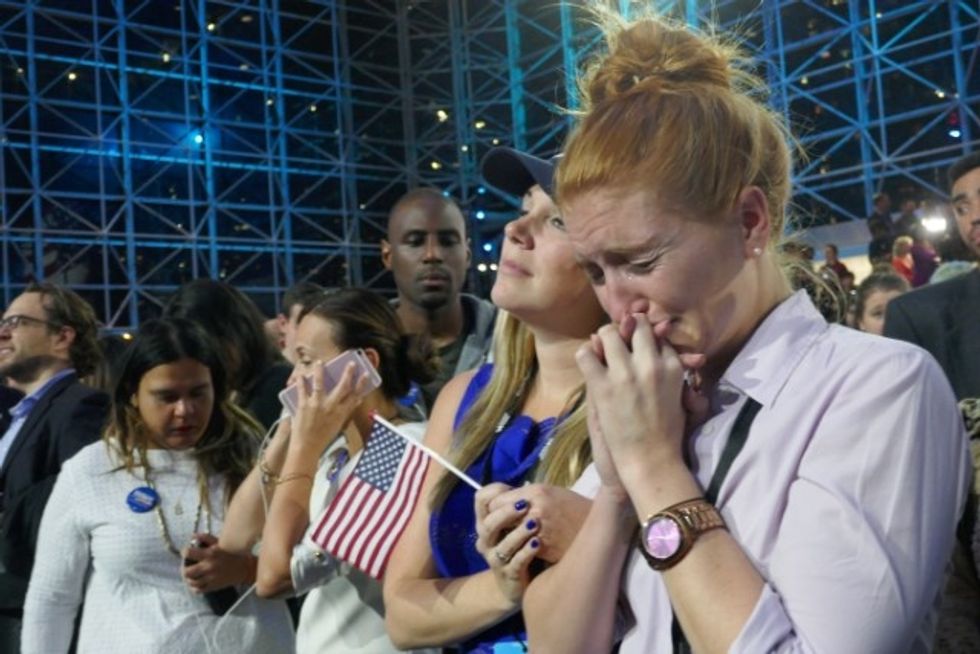